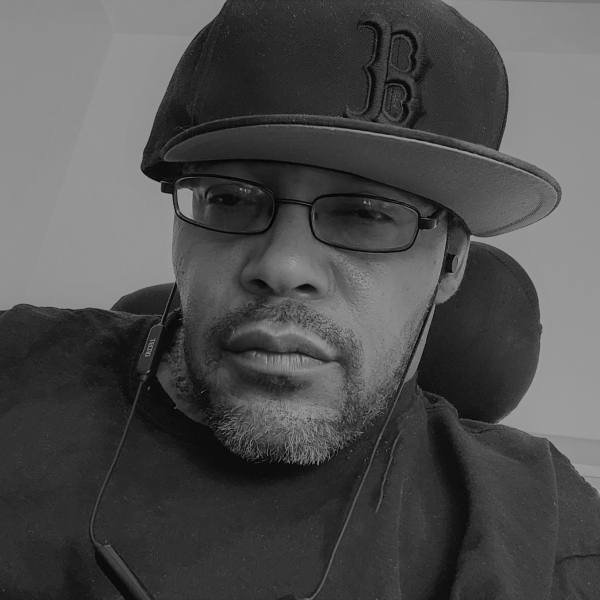 Warren Magee has been a member of BHCHP’s Consumer Advisory Board since 2014. He is also an active member of the program’s Quality and Efficiency Committee, an internal working group focused on assuring the highest quality care for all patients. Born and raised in Boston, Warren has a long history of giving voice to the voiceless. He was born with cerebral palsy and also suffered a significant spinal cord injury in his 20s. When he unexpectedly lost his housing, he began confronting the intersecting challenges associated with being both disabled and homeless. After suffering a stroke in a local shelter, Warren received medical respite care at BHCHP’s Barbara McInnis House. He has dedicated the past 15 years to advocating for the needs and rights of both people experiencing homelessness and those with disabilities. He has served with the Massachusetts State Rehabilitation Council, appointed by former Governors Mitt Romney and Deval Patrick, and chaired its Unserved/Underserved Population Committee. He has spent over a decade advocating for funding for programs in the Commonwealth that support and protect people with disabilities. In addition to his advocacy efforts, Warren is passionate about web design and graphic arts, and has over twenty years of experience with computers.