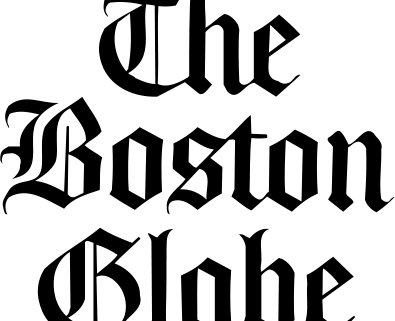 By the time he died on Oct. 29 at the age of 70, Adams had gone from a man living on the streets to a fierce advocate for the street people he viewed as his community.

Larry Adams was a man who wasn’t always great at following rules. As a resident years ago at the Barbara McInnis House — a short-term facility for homeless people struggling with illness — he had a reputation as one of the patients who would slip out, slip up, bend a few rules. He wasn’t difficult — just a man who followed his own agenda.