Home > Coronavirus targets homeless shelters in the US 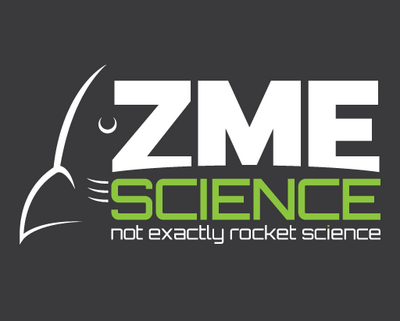 In line with the findings by the CDC, another study by a group of researchers published in JAMA network tested 408 residents of a shelter in Boston over two days. Up to 147 of them (36%) tested positive, the results showed. The average age of the participants was 52 years and almost three quarters of them were men. Only 1% of participants had a fever, 8% reported having a cough, less than 1% reported shortness of breath, and 6% reported other symptoms. Overall, 361 individuals (88.5%) didn’t report any symptoms.”