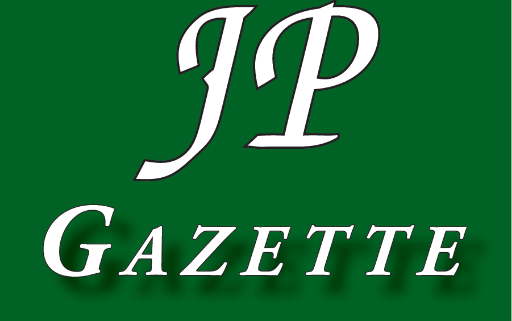 Walsh announced that the Boston Resiliency fund has surpassed the initial $20 million in a little over a week, and is still accepting donations. He said that the money has already been used to buy thousands of Chromebooks for BPS students, and $5 million in grants will also be released for organizations such as the Greater Boston Food Bank, Meals on Wheels, Fresh Truck, Community Servings, Project Bread, Boston’s Healthcare for the Homeless, Pine Street Inn, and others.”