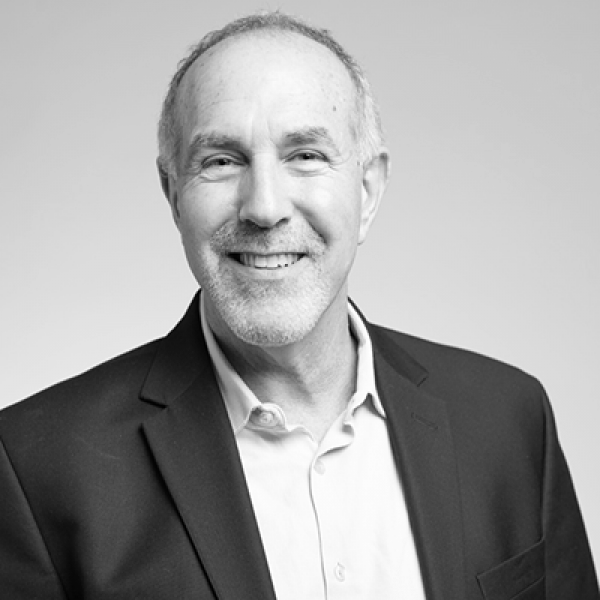 Special Liaison to the CEO

Barry Bock joined BHCHP in 1990 and has served as chief executive officer since 2013. Bock, a nurse by training, is responsible for the overall administration of the program. Previously, Bock served as Chief Operating Officer, overseeing the day-to-day operations of the program. Mr. Bock has worked in homeless health care since 1979. In 1986 he was one of three nurses to develop the Morning Nurses’ Clinic at Pine Street Inn in Boston. He then served as clinic administrator until 1990, when he came to Boston Health Care for the Homeless Program. When the Barbara McInnis House was established in 1993, Mr. Bock served as the director, overseeing all aspects of the respite program. He has published and lectured on the impact of the Affordable Care Act, respite care and on HIV/AIDS and other communicable diseases in shelters.