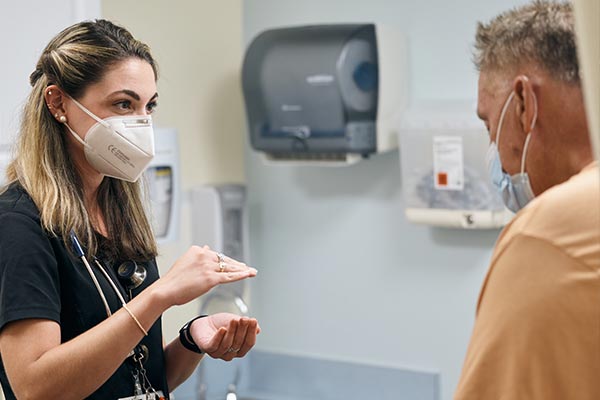 On Thursday, February 10 at 7pm, Boston Health Care for the Homeless Program’s Emerging Leaders Board is hosting a virtual conversation with Dr. Bharel, the City of Boston’s Senior Advisor to the Mayor on the humanitarian crisis on Massachusetts Ave and Melnea Cass Blvd. Dr. Bharel was one of the first cabinet-level appointments in Mayor Wu’s new administration and has been leading the City’s response to the crisis on Mass and Cass. Prior to this, she held the role of Commissioner of the Massachusetts Department of Public Health. We are so proud to call Dr. Bharel a colleague as she was BHCHP’s Chief Medical Officer when Governor Baker asked her to join his cabinet. In this forthcoming discussion, Dr. Bharel will discuss her career trajectory, her current work on addressing the public health crisis on Mass Ave and Melnea Cass Blvd, and how those things intersect. to this event are free, but spots are limited, so reserve your spot today. This is a conversation you won’t want to miss. Below is Dr. Bharel’s bio!

Dr. Monica Bharel is a Senior Advisor to the Mayor. She was appointed by Mayor Wu to lead the city’s response to the humanitarian crisis in the area known as Mass and Cass. She is overseeing a public health, equity-led approach focused on individual medical and treatment needs. This transformative process has included offering low threshold housing and shelter options to unsheltered individuals with a focus on building an intermediate and long term plan to address the intersecting issues of homelessness, substance use disorder and mental health.

She previously served as Commissioner of the Massachusetts Department of Public Health. Dr. Bharel served as the Commonwealth’s chief physician from 2015-2021. She helped lead the state’s aggressive response to the opioid crisis and is dedicated to reducing health disparities and developing data-driven, evidence-based solutions for keeping people healthy. Most recently, Dr. Bharel led the Massachusetts public health response to the COVID-19 pandemic.

As Commissioner, Dr. Bharel oversaw a public health workforce of nearly 3000 and an expansive department addressing issues, from environmental health to injury prevention to infectious diseases. Under her leadership, Massachusetts ranked nationally as among the healthiest states in the nation.

Dr. Bharel is a board certified internist who has practiced general internal medicine for more than 20 years, including at Massachusetts General Hospital, Boston Medical Center, neighborhood health centers, the Veterans Administration and nonprofit organizations. She has served on the faculty of Harvard Medical School, Boston University Medical School, and Harvard School of Public Health, and has been recognized for her dedication to underserved and vulnerable populations. Prior to becoming Commissioner, she was Chief Medical Officer of Boston Health Care for the Homeless.

She holds a Master of Public Health degree through the Commonwealth Fund/Harvard University Fellowship in Minority Health Policy. She holds a medical degree from Boston University School of Medicine and completed a residency and chief residency in internal medicine at Boston City Hospital/Boston Medical Center. 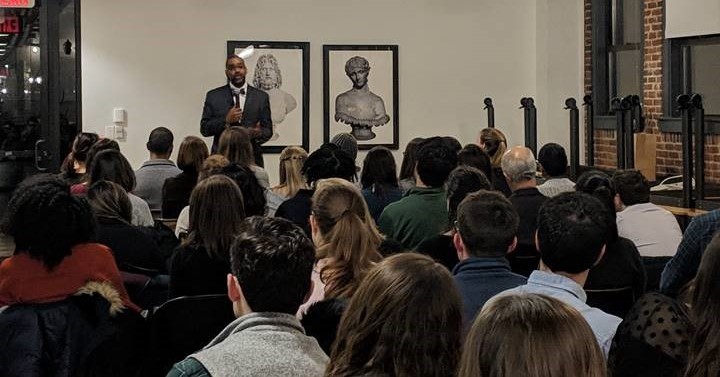